A B2C survey programming company: What is it and why do you need it

What is a B2C survey programming company

A B2C survey programming company falls under the umbrella of companies offering B2C SaaS ( Software-as-a-Solution). Similar to the way we defined B2B SaaS in our recent blog post, B2C SaaS companies offer software-based solutions on a regular basis to end customers. Typically, B2C SaaS products or services include photo editing software, social media sites, or word processing sites. Canva, Google Docs, or Dropbox are some examples. Canva offers photo and video editing on a subscription basis and is used by consumers and businesses alike. Google Docs is another example of a crossover document editing software. Dropbox, a file hosting service, offers different levels of storage based on different plans that you can buy.

As you can see, the line between these two categories is often blurry, with many B2C solutions being used for B2B and vice-versa. However, one difference is the way that B2B and B2C companies target users. For example, the freemium business model is quite popular with B2C customers, which is why companies offer basic versions of their products to a large base of users. On the other hand, the B2B targeting approach is more complicated focusing on lead generation and nurturing relationships with B2B customers. Learn more about the difference between these two terms in this LinkedIn post.

Why do you need a B2C programming company

Having talked about the meaning of a B2C programming company, let’s dive into some reasons why you should hire one. In general, a well-programmed survey cuts down on the time and cost involved in conducting b2c market research. In addition to time and cost efficiencies, below are four reasons why hiring a B2C survey programming company is a good idea:

Survey programming allows you to gather insights that are not only relevant but meaningful for your research project. A B2C survey when programmed correctly can create a smooth flow for survey respondents, allowing them to go through the survey seamlessly. 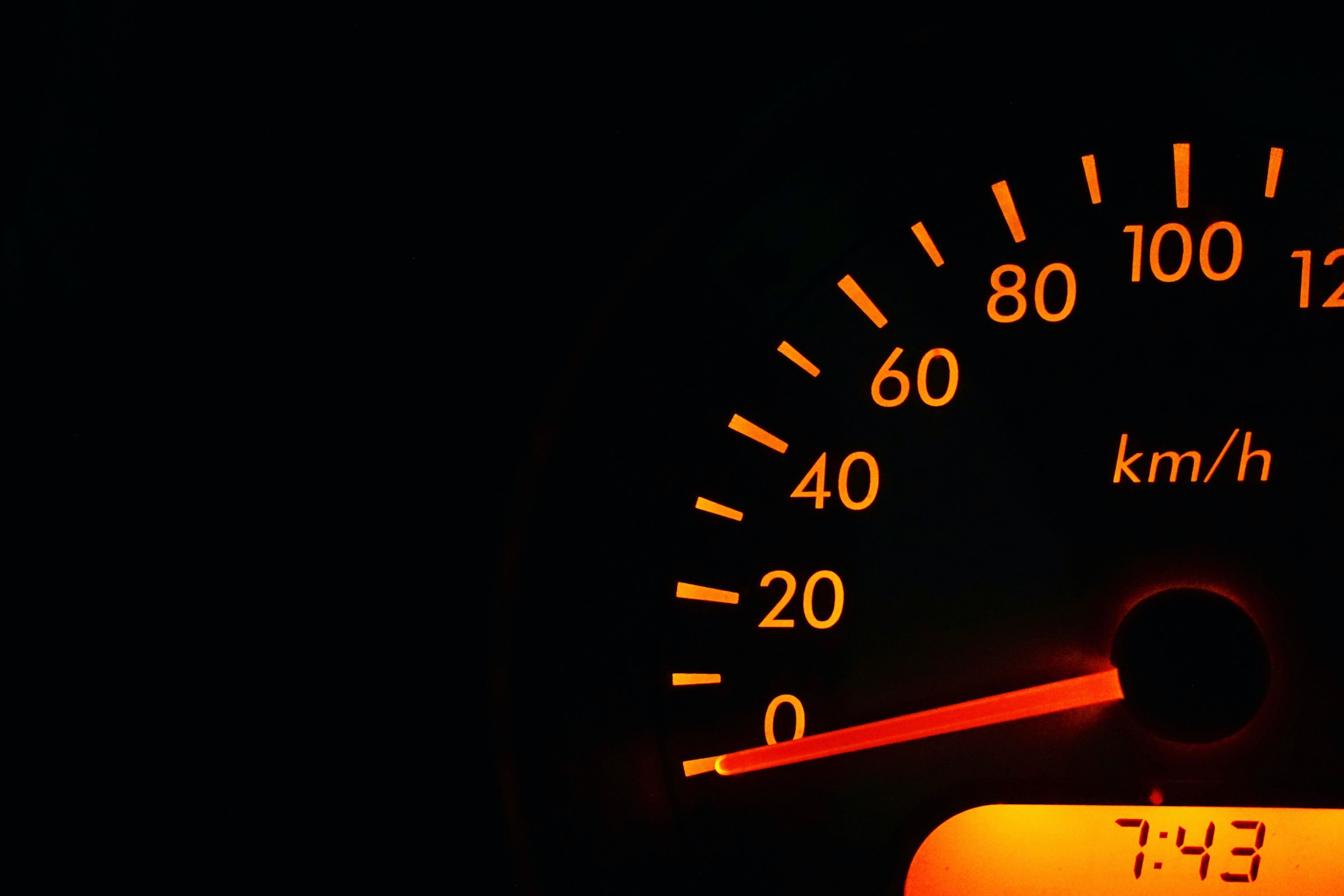 Aside from being time efficient, survey programming software allows you to program the survey in multiple languages based on the respondents. Launching your survey in different languages can be helpful in the B2C context. Since a lot of FMCG firms have global consumer bases, it’s a good idea to target b2c survey respondents by creating the survey in their native language.

3. Focus on your core capabilities by hiring a B2C survey programming company

By hiring a B2C programming company, not only can you focus on your core competencies but you can also benefit from customisation. If you were to use DIY software you would be limited to its capabilities, thus potentially not ending up with customised survey solutions. Thus, a B2C programming company enables you to differentiate your survey project.

Some examples of programming a B2C survey

As the name suggests, extraction is a process that allows you to drill down on certain questions in order to get detailed information. Let’s go back to our example of surviving internet users across the UK. The following is an example of a survey question that the company can ask:

Please select all web browsers that you have used in the past:

Now suppose that you want to program the survey in such a way that after the respondent answers, you want them to be redirected to a follow-up question. The follow-up question could look like this: Of the browser that you selected, which of the following is your favourite browser?’ This kind of question can be asked through extraction logic. Extraction logic supports several other question types such as text, rating, rank order questions, or matrix questions. 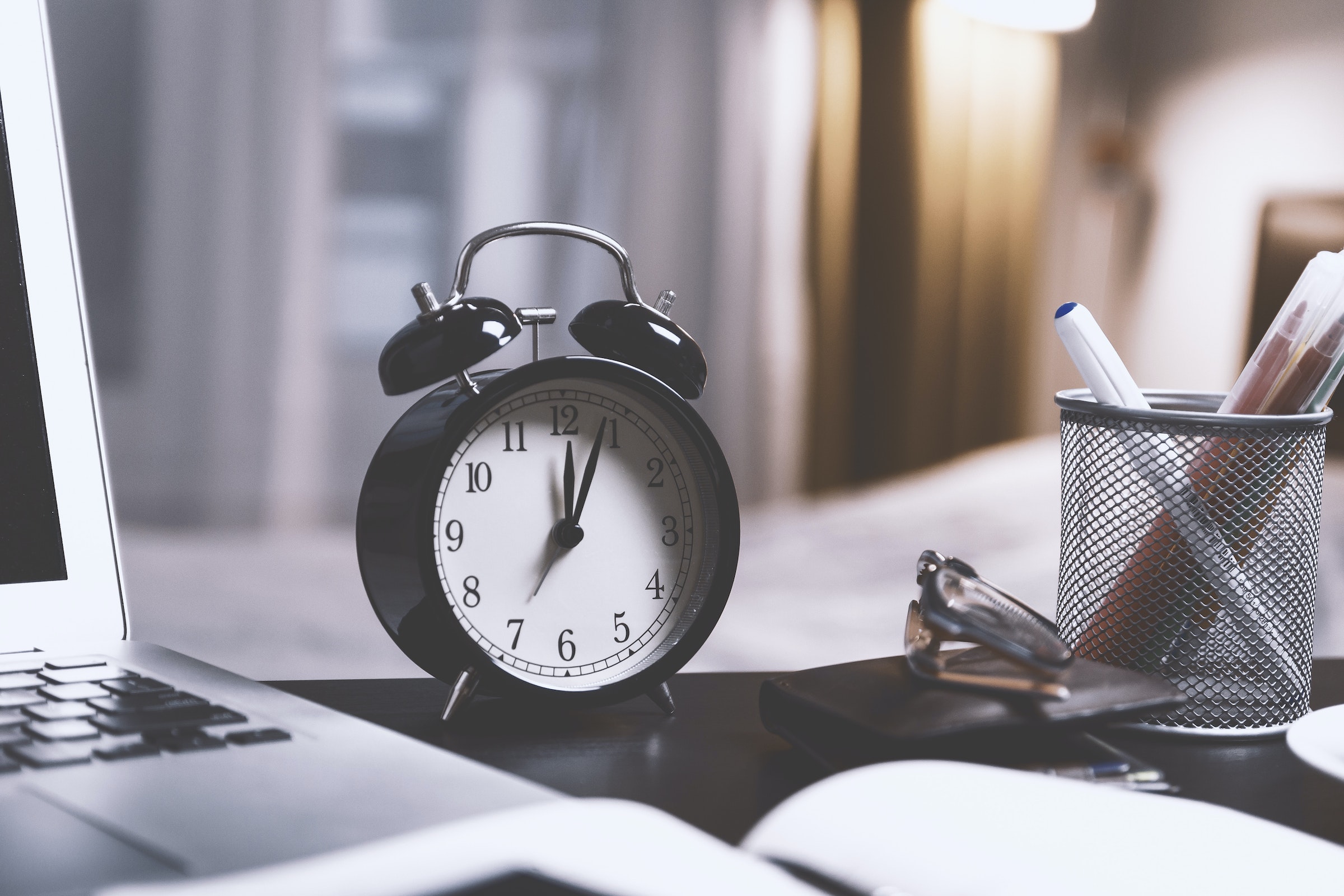 Skip logic is also a survey programming feature that changes the next question that the respondent will see based on how they answer the current question. Thus it takes them to a different place in the survey and skips certain questions

Perhaps not exactly a survey programming service, mobile optimisation is still crucial for any company looking into conducting B2C surveys. Taylormade's research suggests that more than 35% of online surveys are taken on a mobile device. Thus when looking for a particular survey programming company, it’s a good idea to take into account whether they offer mobile-friendly surveys.

A B2C survey programming company offers many benefits to a business including the ability to create surveys within just a few minutes. It greatly increases the effectiveness of online b2c surveys. Depending on the nature of the b2c survey project, different kinds of logic can be applied to questions. Some survey programming features include applying compounded logic, extraction, and skip logic. 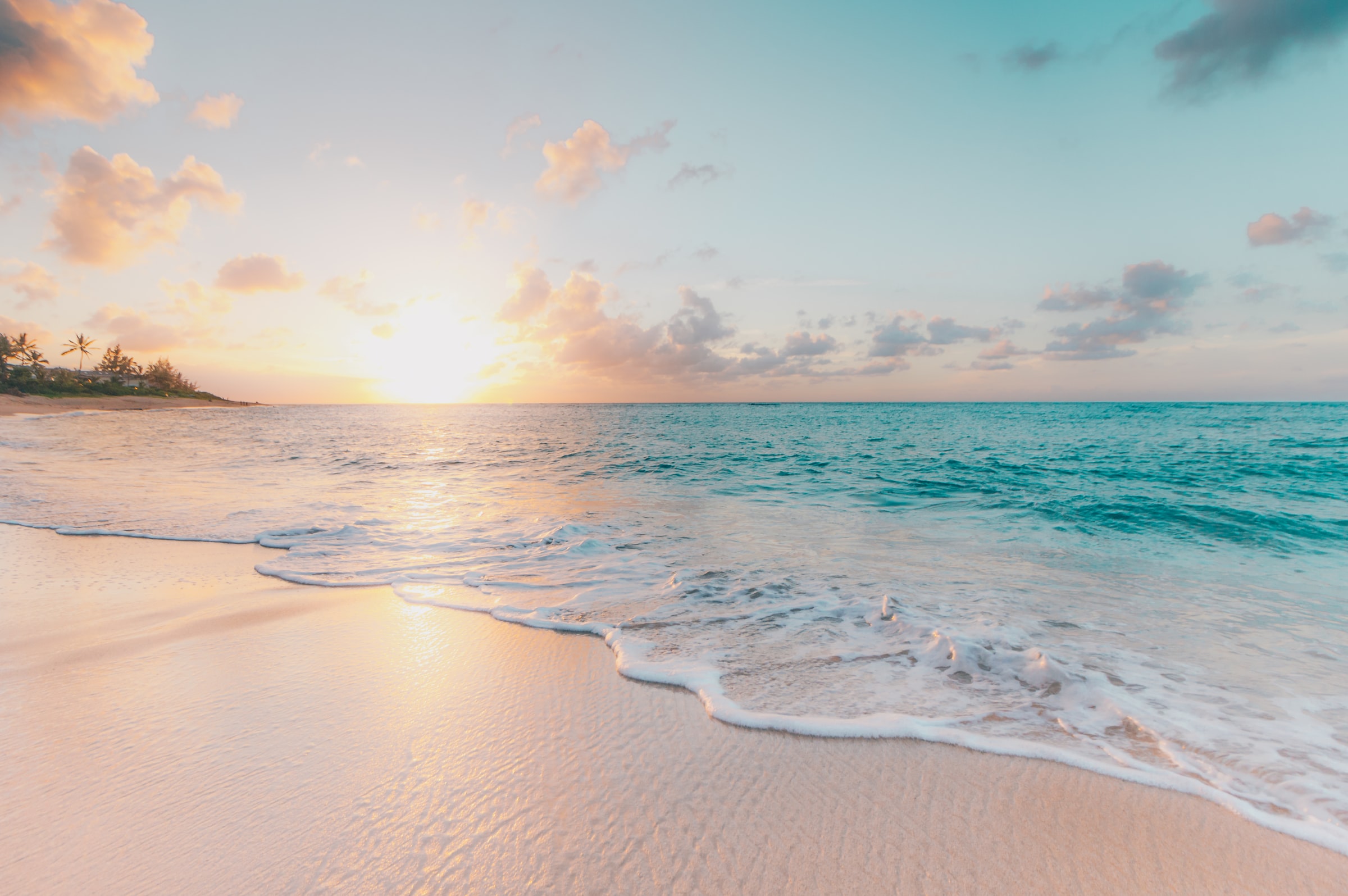 Best practices for programming and scripting a global B2B survey 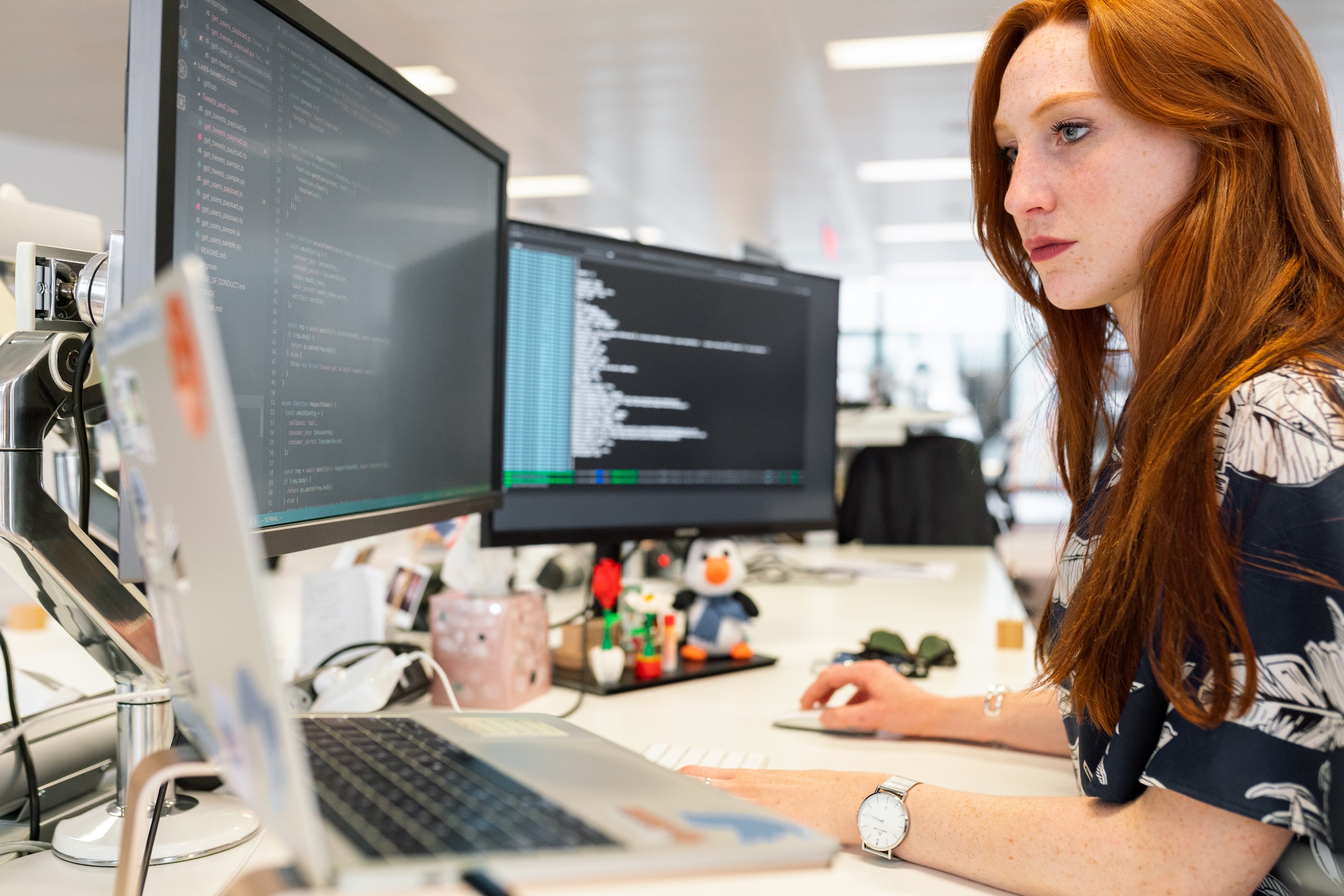